1
Welcome To Hope Is On The Horizon's Educational Resource Center
Where We Are Eloquently Speaking About Mistreatment
How Do You Respond When You Are Mistreated? Part 1
Esther 3:1-15
Haman's Mistreatment of Mordecai

Hope Is On the Horizon
Arise & Shine Productions Copyright 2009-2011
What Does Bullying Have To Do With Abuse?
Eloquently Speaking About Anger & Jealousy
Music For Video
Courtesy of my daughter
Tamar Lunsford 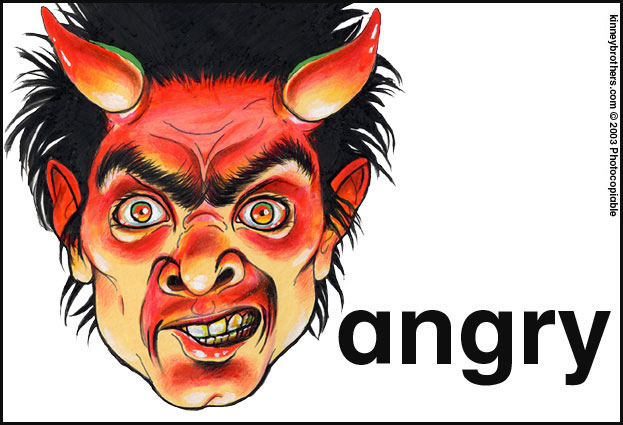 Graphic Courtesy KennyBrothers.com
Used With Permission
Father Thank You For Removing Scales From Blinded Eyes and For Releasing The Spiritual Illumination Of Your Word Upon Every Person That Reads This Message. We renounce, bind and cast out that bullying spirit, spirit of anger, resentment, bitterness and unforgiveness and we loose the spirit of power, love and a sound mind, we loose the spirit of peace, your peace that passes all understanding in Jesus name,  we pray with thanksgiving in our heart, Amen!  Stacey Lunsford